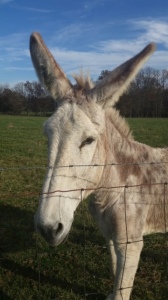 Winnie the Pooh said, “How lucky I am to have something that makes saying goodbye so hard.”  This quote sums up exactly how the folks around the Thurman farm have been feeling this week.  The legendary, elderly, clever, entertaining, dirty, scruffy, arthritic donkey, Festus, gave up the ghost yesterday and took a little piece of our hearts with him.

Festus was my hero from day one.  It has been nearly five years since our family left the town life and migrated to life on my husband’s family farm.  The horse and I got off on the wrong foot and I had a turbulent relationship with the mice who invaded my kitchen.  There was the incidental barn cat breeding fiasco, the introduction to the electric fence, and there remains a cow who stalks me and constantly tries to start shit with me.  But Festus, we were tight from day one.  Upon being introduced, I was told how his main function on the farm was to keep the coyotes away from the cows. I don’t know if this is just crap they were feeding me because I don’t really know the truths and myths of farm life, but I didn’t care.  There is only ONE thing I hate worse than that bitch-ass mean cow and that would be coyotes.  I knew right away Festus and I were going to be fast friends.

Festus was old; at least 35.  He was an old ass, but also a wise ass.  He couldn’t get around very well the last few years, his old bones were stiff.  The spring may have been gone from his step, but that ornery twinkle was there until the end.   Here are just a few of the highlights of our friend, Festus:

Festus, you were one fine ass.  Thank you for making us smile.  You will be missed. 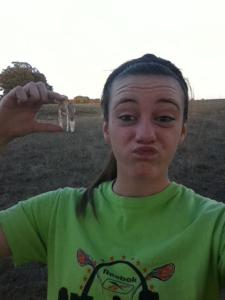 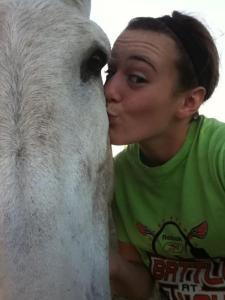 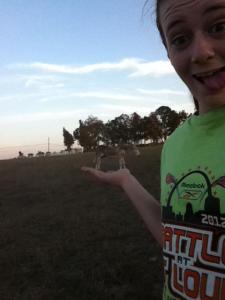