There are so many things I do that irritate my family. I sing and dance in the mornings…I can’t really sing or dance, but it doesn’t keep me from trying. My son has informed me on more than one occasion that he doesn’t like to ‘chit-chat’ in the mornings, so I am pretty certain that my song and dance routines put him over the edge. The other things I do which drive my family crazy include, but are not limited to: 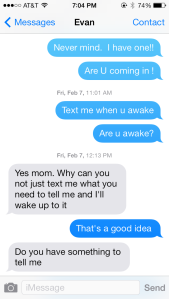 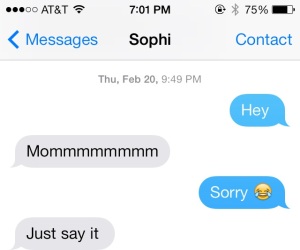 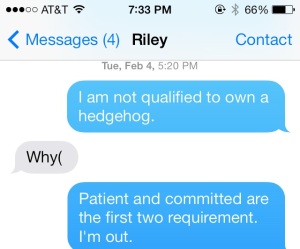 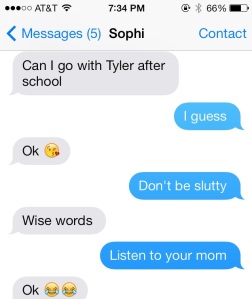 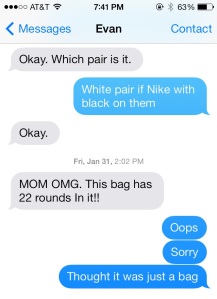 It wouldn’t exactly be fair for me to take credit for all that is annoying.  These little darlings have a few little quirks that get under my skin as well. 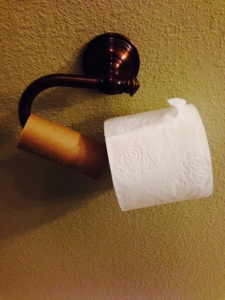 I wouldn’t trade them for the world.  It isn’t perfect, it’s just how we roll.